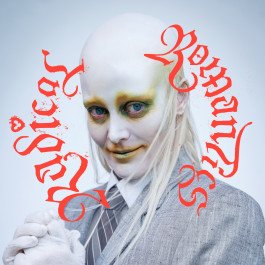 "woo hoo! there will be an album - it's called Radical Romantics, cause everything needs to be dissected and loved and torn and built back up again and we're dreamers aren't we? It's out March 10 on Rabid Records."

Today, Fever Ray announces Radical Romantics, their first new album in five-plus years, out March 10th on Rabid Records, and presents the single, “Carbon Dioxide,” co-produced by Vessel. In the world of Radical Romantics, Fever Ray presents their struggle with love, or to be precise, the myth of love. Following 2017’s Plunge, Radical Romantics speaks to both the heart and the head, the dance floor and the bedroom. Dreijer is one of pop’s true visionaries, and in their hands, crude and familiar clay is twisted into endlessly beautiful and terrible forms that balance strength with vulnerability, anxiety with safety.

Dreijer first started on Radical Romantics in fall 2019; working in the Stockholm studios built with brother and fellow The Knife member Olof Dreijer after the former completed the last Fever Ray tour in 2018 and the latter returned from living in Berlin. Some time in mid-2020, Olof joined Dreijer in working on Radical Romantics, co-producing and co-writing album opener “What They Call Us,” released last month to a wealth of praise, plus three further songs. These tracks on Radical Romantics are the first time the siblings have produced and written music together in eight years.

On the bubbling, electro-pop lead single “Carbon Dioxide,” Dreijer wanted to describe the feeling of falling in love. Reference points span Henry Mancini’s ballpark standard “Baby Elephant Walk” (Dreijer finds it to be the “happiest melody”) to 1 Corinthians 13:1 to Anne Morrow Lindberg’s 1955 essay collection, Gift from the Sea. “I just think that the direction could be nice, happy, full of everything, extra everything,” Dreijer expressed to Vessel during the song’s genesis.

Vessel adds, “‘Carbon Dioxide,’ a compound which, being defined by its bond with oxygen, seems to me like a neat chemical expression of the essential compassion that the conditions for life on our planet depend. Compassion and joy; happiness guarded from sentimentality by the absurd and the grotesque; the extra-everything of unconstrained Nature.”

Romantic love: hackneyed pop song subject; star of its own full genre of films and subset of reality shows; a key preoccupation of philosophers and tale-spinners down the centuries. Wars have been fought for it, and all religions are concerned with it. It’s in the everyday fabric of all of our lives, whether we’re starry-eyed over a blooming relationship, making things work over years of growth and change, going down in flames, mourning the past, or hoping someone might fill our empty beds. It’s all of the above Dreijer wants to examine with Radical Romantics. 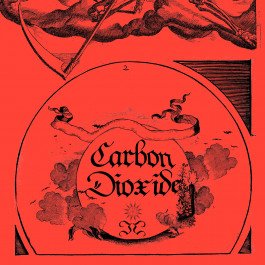 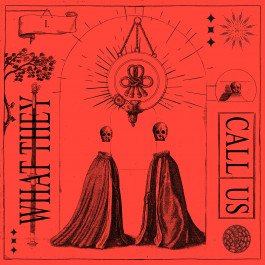 Stream 'What They Call Us'

Radical Romantics by Fever Ray will be released on Rabid Records on March 10.

1. What They Call Us

6. Looking For A Ghost

Radical Romantics is available to pre-order now from the Fever Ray store in limited edition red vinyl and standard edition black vinyl as well as CD.

The first 150 numbered copies of each vinyl edition of Radical Romantics are exclusive to the Fever Ray store. 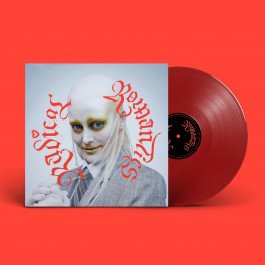 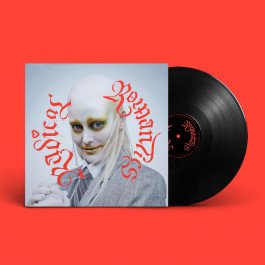 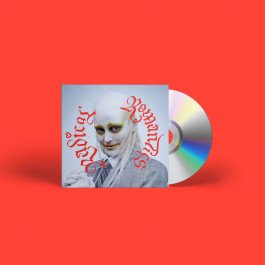 Both the hoodie and t-shirt are made in a traceable and transparent supply chain with no harmful materials or chemicals. Delivered with a focus on reducing carbon emissions as well as driving circularity. 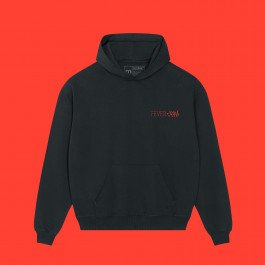 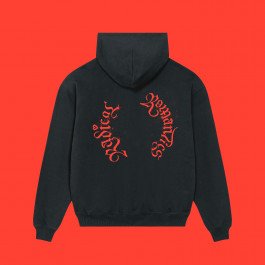 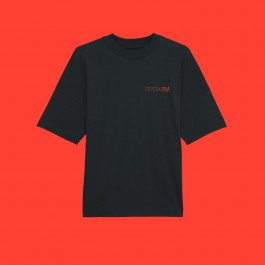 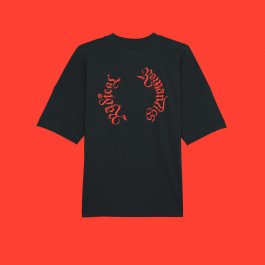